Monroe District Fair was held September 4–5, 1903, at the IOOF Hall and Grounds on North Lewis Street in Monroe where the Monroe Eagles Club is today. There were exhibitions of livestock, farm and dairy produce, ladies' useful and fancy work, and arts and sciences. There was also horse racing, baseball and other sports, and a Grand Ball on Saturday night with a fair queen and six maids of honor presiding.
In 1916, the fair moved to the Granite Falls city park on Union Street and continued to be held there until the Depression. Local fairs sponsored by the various granges continued to be held in the county throughout the Depression and World War II.
In 1946, the Snohomish County Fair resumed on grounds just northwest of Monroe. In September 1949, the Snohomish County Fair became the Evergreen State Fair. During its run that year, the new state highway link between Monroe and Snohomish (now US 2) opened.
Since 1949, The Evergreen State Fair and Fairgrounds have grown tremendously. The Fair now runs for twelve days ending on Labor Day and attracts over 330,000 true visitors from all over the state and the Northwest region. The fairgrounds is active year-round with many off-season shows and activities. Visitors are invited to see horse shows and motorcycle races in the Equestrian Park, along with events in the new Gary Weikel Event Center building. 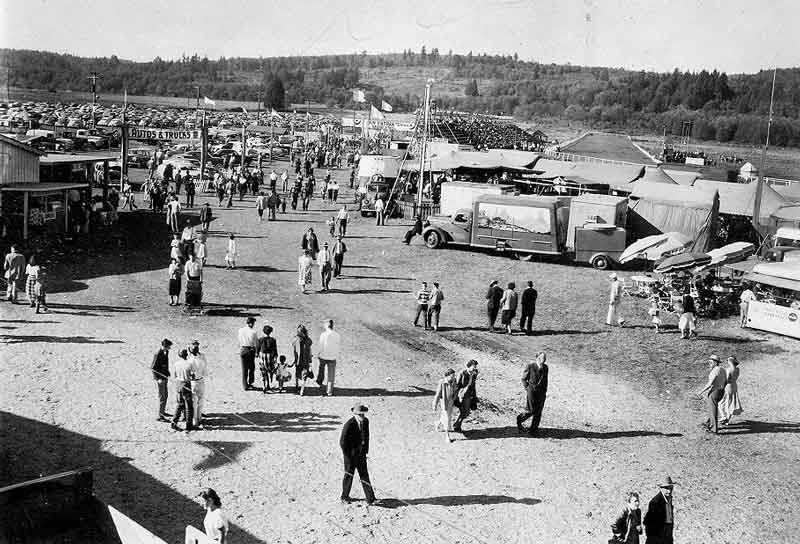 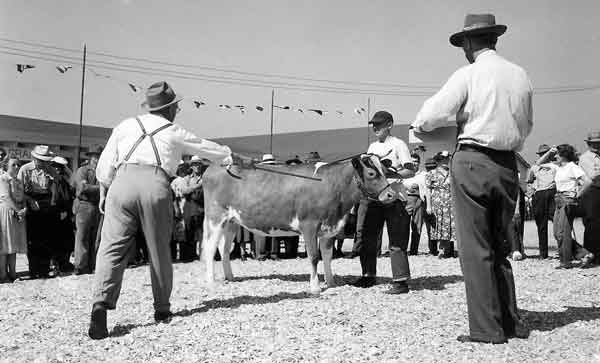 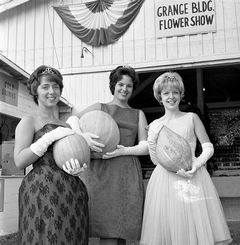 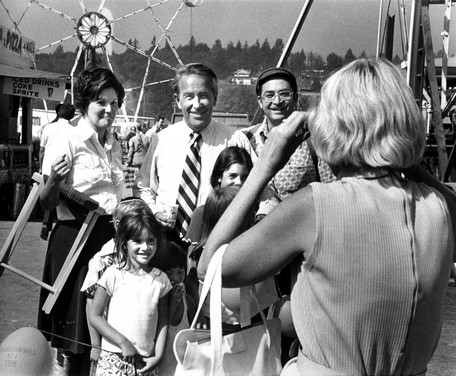